What is the Value of an Enlightenment Intensive?
by Charles Berner 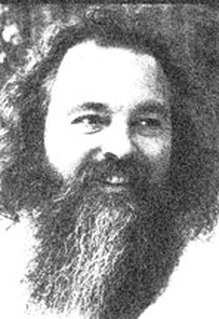 I have been involved in spiritual development for many years and my conclusion is that  in the realm of enlightenment, there is nothing that tops the Enlightenment Intensive.

Techniques which have a purpose other than self-discovery may be more effective at achieving their particular purpose, but for the purpose of enlightenment I've not run into anything which comes close to the effectiveness of the Enlightenment Intensive.  This is especially true in the middle phases of one's growth.

An individual's evolution goes through three basic phases of growth.

In the second phase, you can get by all right living from personality, beingnesses, and mis-identifications.  It won't be very satisfying but you can get by.  But with the discovery of who you actually are, you can achieve a level of satisfaction and effectiveness unavailable to one who is unconscious of who they are.  You can fully enjoy the fruits of your disciplined living.  You can make real progress toward real goals and actually be happy because it is now you living your life rather than a personality or something with which you have become identified.  Also, you can take any growth technique or religious practice and make real and on-going progress with it because you can bring to bear your own personal power of choice to be open and grow.  Because of this consciousness of self you no longer just grope around going through the motions, doing things simply to pay the bills and get by.  Eventually, living from this direct experience of self, you inevitably find yourself moving into the third phase of growth in which the fulfilment of life is possible.
For most of the world's people today, just gaining the capacity to live their life from who they actually are is the most valuable thing for them.
They begin to experience that life doesn't have to be shallow and dull.  They have the experience of waking up in life.   On an Enlightenment Intensive it is a genuine experience of self and not the result of brainwashing or someone telling them who they are.  After people's defences come down and their mind is open as a result of the long hours, the concentration and the contact, there is an opportunity available where a person can either be brainwashed by being told who they are or they can be supported in having their own experience. When the experience of who one is occurs spontaneously and directly, it is a fact for all time and not just another mental shift in beingness. 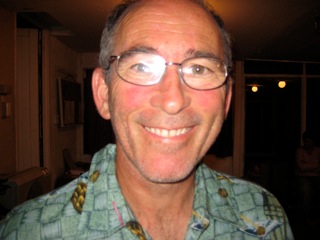 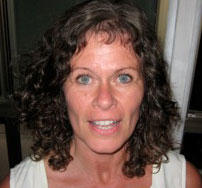 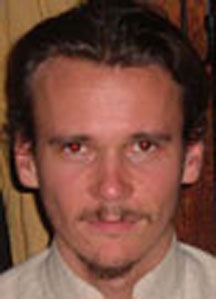 An Enlightenment Intensive can be tremendously inspiring.

It can turn a person on to Truth and the actuality of that Truth in day-to-day life.  A person can discover that there is more to life than just gratifying the senses; that this whole business of life is not just some random occurrence with no direction or purpose.  One can make these discoveries not as ideas but as living facts.  Such discoveries fundamentally alter one's life.

There is a lot of value to be gained in just taking an Enlightenment Intensive regardless of whether or not you have a direct experience.   An Enlightenment Intensive builds contact and openness between people.  It builds a person's capacity to engage in that contact and openness.  You may have noticed how open people can get on an intensive.  This openness is essential for a person's capacity to be satisfied in life and evolve their relationship with others.  Also, as a side effect, people gain communication skills almost without realizing it, especially with regard to receiving another's communications without evaluating or interrupting.  Real communication is one of people's greatest stumbling blocks in life and on an Enlightenment Intensive they can make significant gains in this ability just by participating in the intensive. 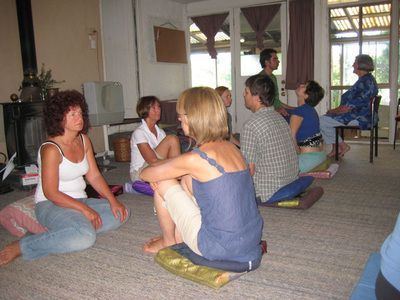 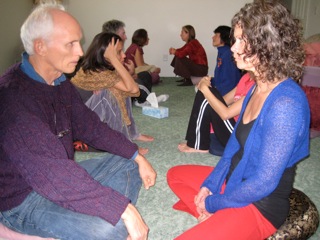 In short, the Enlightenment Intensive is a powerful method which produces remarkably consistent results.   The method has been developed thoroughly, tested all over the world, and participated in by thousands and thousands of people.  It is the most effective method for enlightenment which I have ever seen, and it is one which can be used by almost anyone.